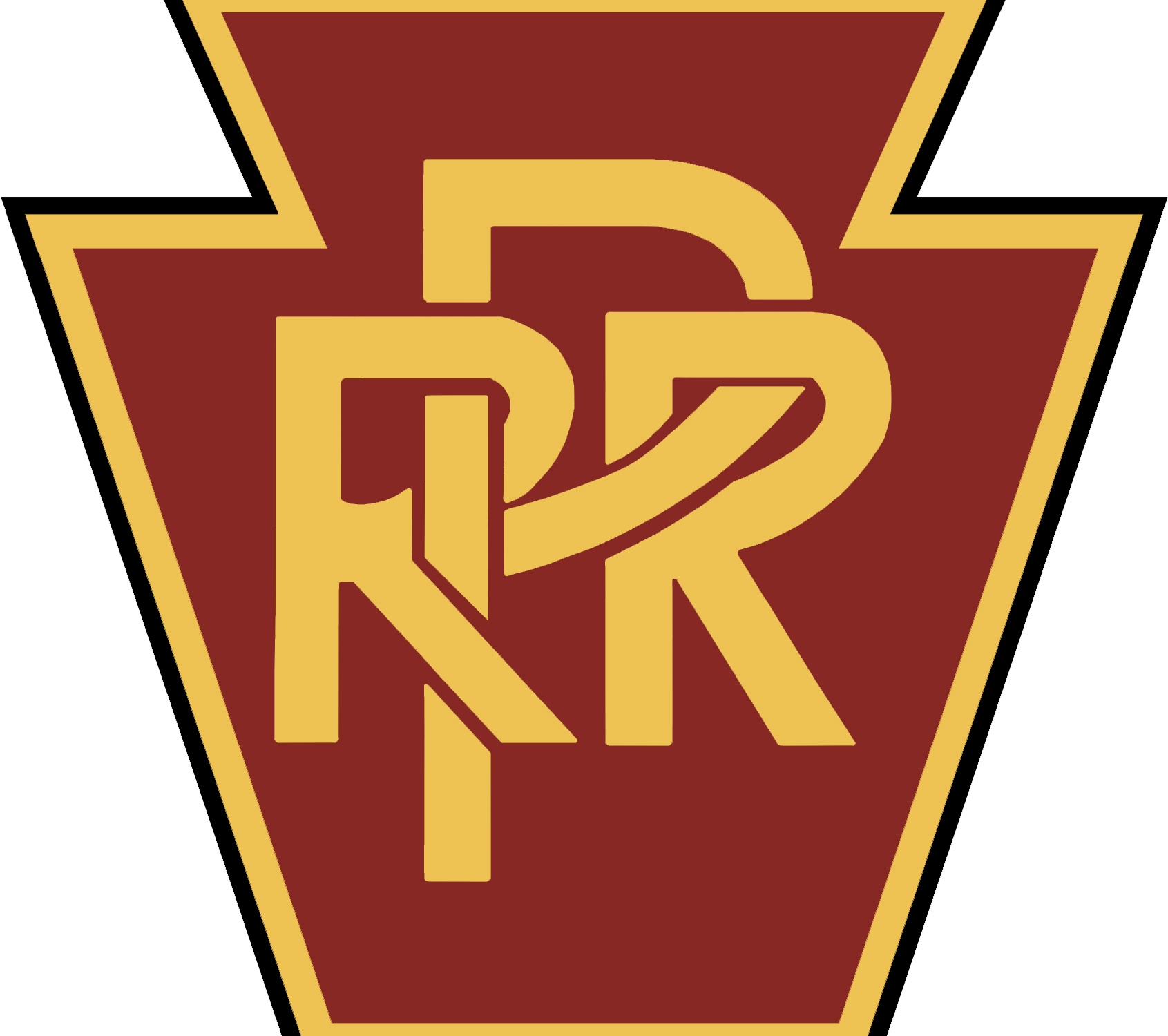 Over the last couple of weekends I’ve been gathering wood, screws, nails and other bits of carpentry in anticipation of actually building a free standing model railroad layout. Well this weekend I finally laid hammer to nail!

Actually, there aren’t any nails in this project. Mostly I used a circular saw to cut pieces down and my drill to drill pilot holes and drive the screws – oh and a shit-load of wood glue! The legs are cut down framing 2×4’s with two carriage bolts in each leg; after getting the whole thing square with the lower bracing, I tighten up the bolts to make the whole thing sturdy! I can tell you I’m quite pleased with myself, after all that manipulation the darn thing came out square and upright!

The wife said it looked like a bed frame before the legs were attached, and I can’t argue the point, after all the supports for the foam are cut down from bed frame slats – the kind you would use on a child’s twin sized bed frame.

With the foam glued down, weighted and drying, the next step is to reassemble the track and mark it on the foam so I can locate the feed and switch wiring and drill out the holes to bring it all to the bottom of the framing. Having the track marked on the top of the foam will also let me start carving out the stream that runs in a tight semi-circle around the lower, front left-hand side of the layout. Plans are to have the straight girder-plate bridge pass over a road and the stream, while the curved viaduct section of track will cross over the wider stream/pond. There might be a small dam thrown in there to make the pond more of a mill pond.

I’m still waiting on some flexible foam risers to show-up so that I can add a bit of elevation to the design. I chose a modest 2% incline, but only a 1/2-inch of total rise. This will be a climb from the front of the layout to the back passing siding, which will be line-of-sight blocked with a small mountain ridge, allowing for possible tunnel (a really short tunnel) and/or a cut through pass.

And there is the small matter of purchasing some industries to service as well as the proper rolling stock, but we should be able to get some trains rolling on a flat bit of pink insulation by mid-October.

I know that I want to set the timeframe during the late 40’s – early 50’s, the stream to diesel transition era. And that I want to place the railroad somewhere in eastern or central Pennsylvania, a small branch line, delivering raw materials and pick-up finished goods.

Now I just need a name.

8 thoughts on “Update: RailRoad in Search of a Name”

This site uses Akismet to reduce spam. Learn how your comment data is processed.